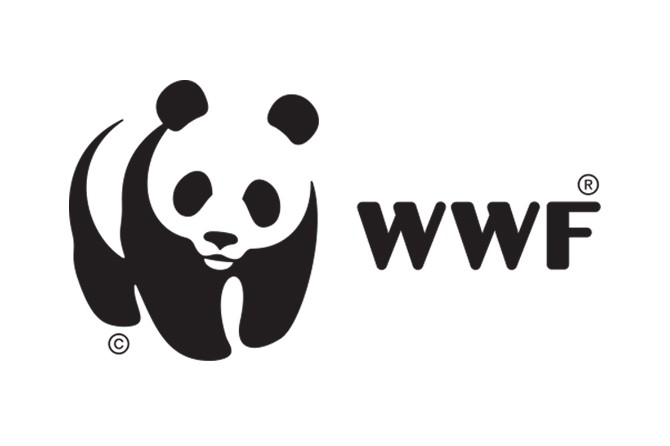 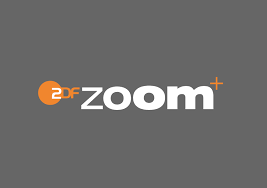 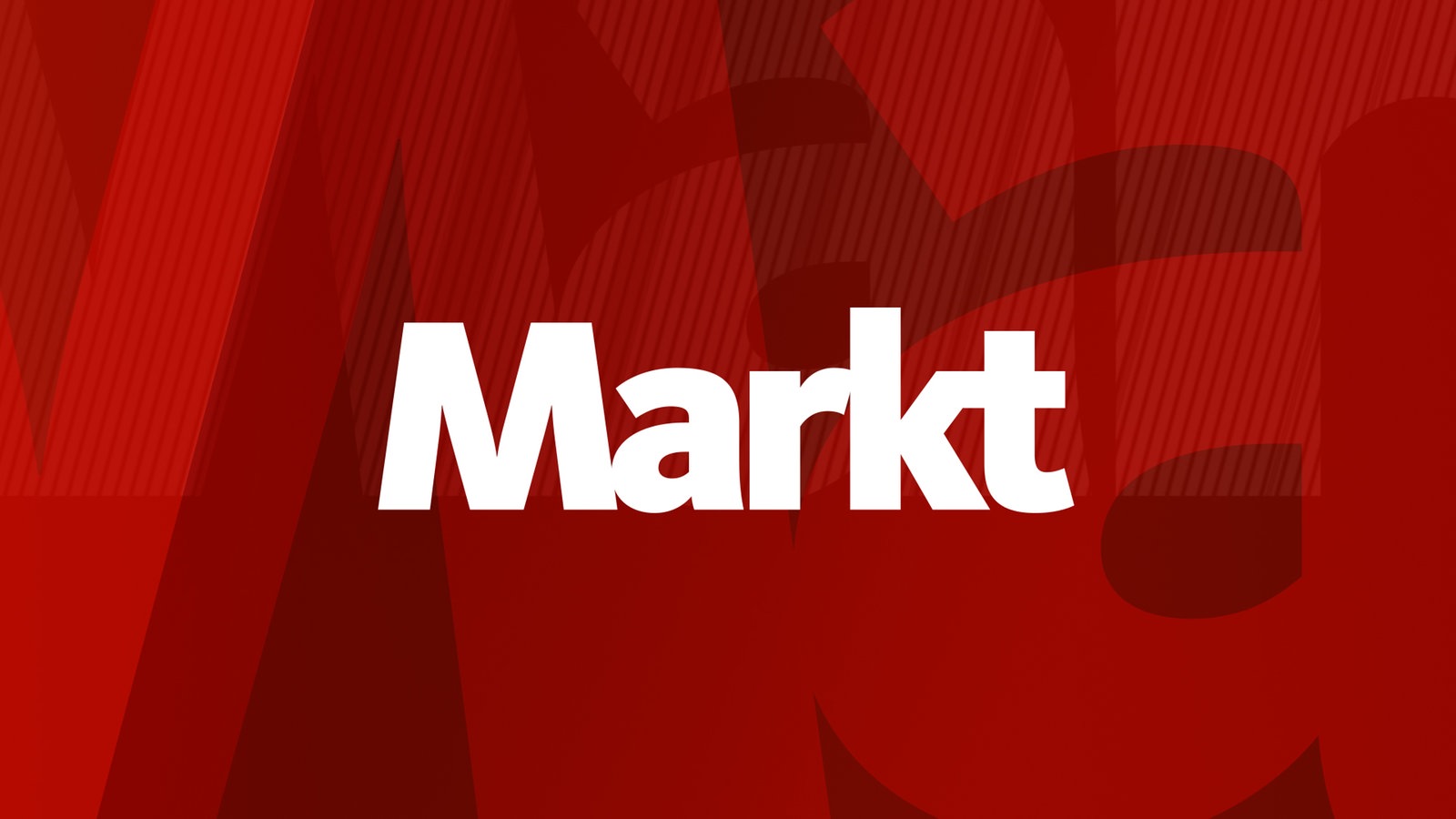 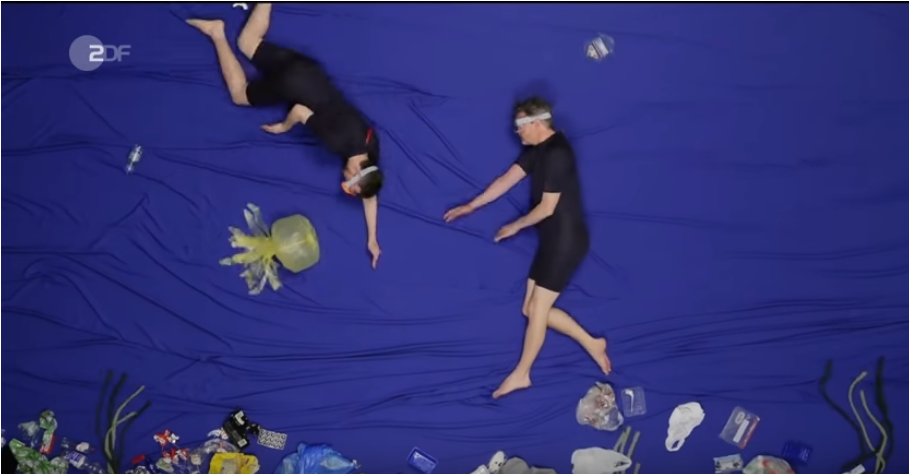 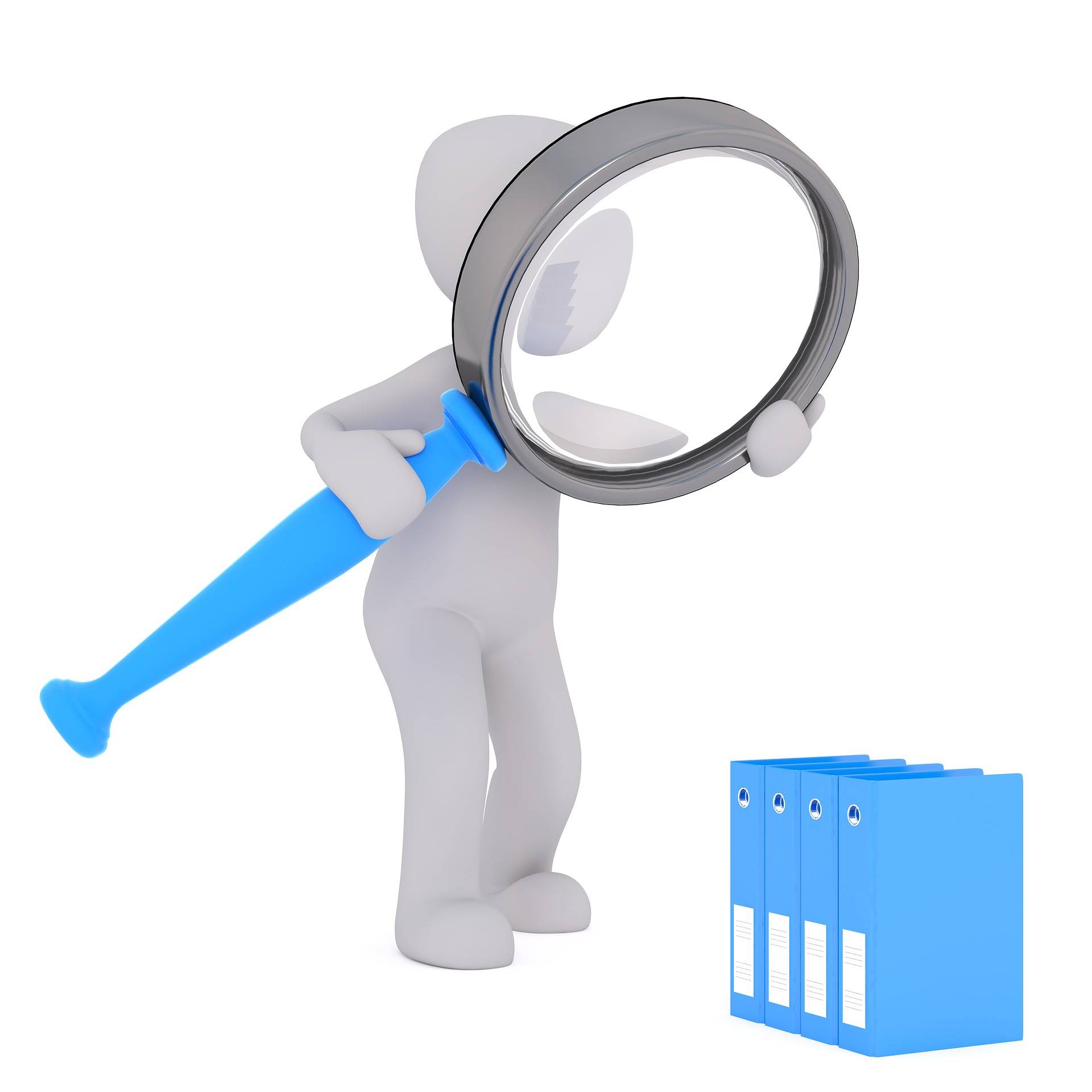 Warning: The written statements neither represent our attitude towards the FSC, nor are they meant to be a recommendation. This text contains irony and sarcasm. It is an answer to 10 Reasons to Choose FSC, published by the FSC UK. The screenshots are taken from the original article on https://ic.fsc.org/en/choosing-fsc/10-reasons-to-choose-fsc, we do not own any of it. Please keep that in mind while reading the following:

To simplify your decision for the FSC-certification, we explained the 10 Reasons to Choose FSC in more details, and of course unofficial material – just for you:

Which actually means, you could have a say in what the regulations look like. If you don’t like them, convince a couple of other members. If you get a XX or YY to use their veto-right, anything that threatens your interests is not going to happen. And don’t worry, there are no scientists orr influential environmental scientists, that could spit into your soup – the FSC is well protected, see point 3.

… in a world that does not have many forest standards at all. So “highest standard” actually means “we are better than the others”. But don’t worry, it does not mean you have to change your habits much, they’ll just rearrange a couple of things, and then you can go back to normal. They don’t mean to interfere much. If they are coming to check on you, they’ll most likely let you know. And if they don’t, no need to panic, you just have to show them the documents you’ll like them to see. So hire a good bookkeeper and you’ll be fine.
And here’s the best part, 95% of the world’s population (well, those 5% who heard of the FSC before), do actually believe that they HAVE the highest standard. So you’re getting the full deal. It’s like collaborating with a dictator that killed the fewest people. Or a farmer that is using the least toxic fertilizer. No one will know that there still are dead people and destroyed ecosystems. No one will care! Most of the NGOs have forgotten about their original intentions in their search for fundings and influence…

Don’t worry, FSC just sounds like a non-profit-organisation. They actually are a business just like yours. Phew. Your money is not in danger. Actually, collaborating with FSC could save you some money – AND avoid debates with NGOs, while you are harvesting clearcuts. They bring a lot of respectability, so you don’t have to spend that much more on campaigns and your public image. That is, after it’s known that you are FSC, of course. This is not a one-way street, you will be asked to take your part in the “they are so fantastic”-circle. And again: don’t worry, it’s not that much work and really pays off.

True. Well, partly. But you don’t have to tell that to everyone. FSC can show off certified forest from all around the world. Of course, the people(s) who live in them, often don’t have an idea whats happening. That is, unless the harvesters arrive. You know, the internet is such a fantastic thing, you can let everyone you want to know what’s happening – and those you don’t want to don’t have it! Did you know that just a few countries actually have a FSC-standard? Many countries use the general guideline instead. So the system is as cheap as possible, we promise.

Well, first: Do you see what they are doing here? Cleverly not mentioning on what, for what, where… they have this impact. This is how they work! Genius, right?
Also, this point is a bit confusing. We tried to find out if FSC is better than no-FSC around the globe. And believe me, that really is a question that can’t be answered easily. So we can’t really do it. That is due to:
a) Things that are permitted in one country can be strictly prohibited in another
b) These differences are completely random, so we had difficulties to link a rule to a specific region or micro climate
c) We are confused, how clear-cuts aline with “”we provide the highest level of protection for [..] natural forests”. But hey, doesn’t matter, they found a way to make money out of them AND having the media on their side. That’s a huge achievement!

As stated in 5, it’s really hard to tell what they do and what they just say they do. They really perfectionised a quoting-circle with some of the NGOS (check out WWF, they perfectioned it!)
So if you really want to make yourself bulletproof against any stones thrown, you really should check with your local FSC-group. They are nice, moderate people (no radical environmentalist there, guaranteed) and they’ll do their best to understand your question and try to find an answer in the endless document-jungle. You might need to be patient with them, though, the FSC tries to drown any critics in documents by constantly changing them, so even the insiders usually don’t really know what’s happening. But we are sure they’ll try their best.
But most importantly: If anyone would ever criticise you for your behaviour, your actions, things you said – FSC can send their big brothers to protect you!

But not too much. It’s a genius system: everyone who will have a short look will see what they want them to see – forest protection, sustainability, nature. And everyone who is sceptical will just get lost in the jungle – believe us, we’re talking from experience! Of course, they need to say they are “open to public review” (meaning: they share with registered stakeholders that signed a document saying they would never critise) and that their products are “independently audited”. But as we stated before, they know a lot of people, that can make negative publicity go away.

Again, this one really is tricky. As we said under point 5, it’s hard to understand where the differences came from. But they managed to keep the “principles and criteria”, which they refer to here, as general as possible. So just for those really fanatic people (nobody listens to), the contradictions will come to light.

That means, if you need to keep 10% of your forest in, let’s say, Germany, untouched, you don’t have to fear that you have to live without the wood that you would usually harvest there. Don’t worry, you won’t. It might come from far away, though, in case of the German example from, let’s say, Russia. That’s 5000km. But the good news is: people over there ask even fewer questions than your locals in Germany.
And if you want to cut the forest of a local people, you just have to officially advertise that somewhere, wait until the deadline is over (and no one will come forward, since they don’t know it’s existing, isn’t that genius!) and then send your harvesters. Even if the people protest, they don’t have internet, so just locals will hear. Nothing to worry about.

“FSC is the only forest certification scheme member of ISEAL Alliance, the global association for sustainability standards”. You can use that for your advertisement. Just few people actually know that ISEAL was founded by FSC and MSC just for the purpose to pretend that they are independent.
So wouldn’t it look great on YOUR office wall as well?!
What are you waiting for?

The translation of our own article will follow soon. Until then, see what our collegues at fsc-watch write about it:

Greenpeace International leaves FSC, “due to failures to protect forests” 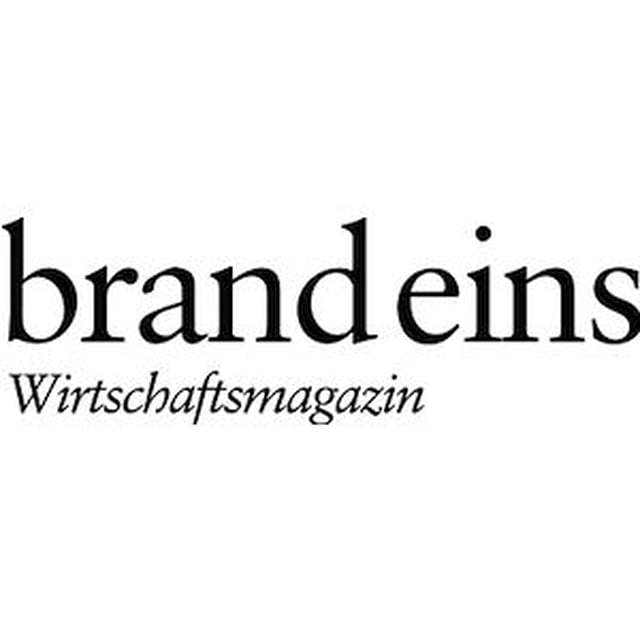 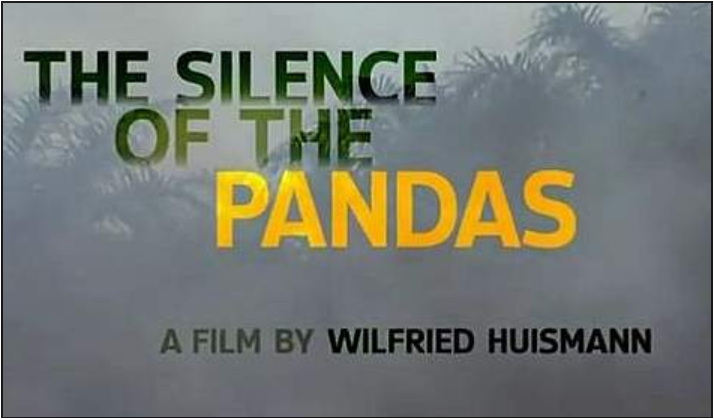 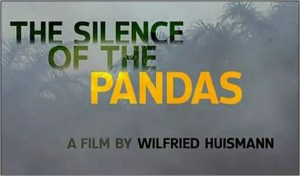 END_OF_DOCUMENT_TOKEN_TO_BE_REPLACED

On December 10th  2010 the German “Holz-Zentrallblatt” – one of the most important journals for wood and timber – released a FSC-critical interview with Gerriet Harms (founder of this website).
END_OF_DOCUMENT_TOKEN_TO_BE_REPLACED